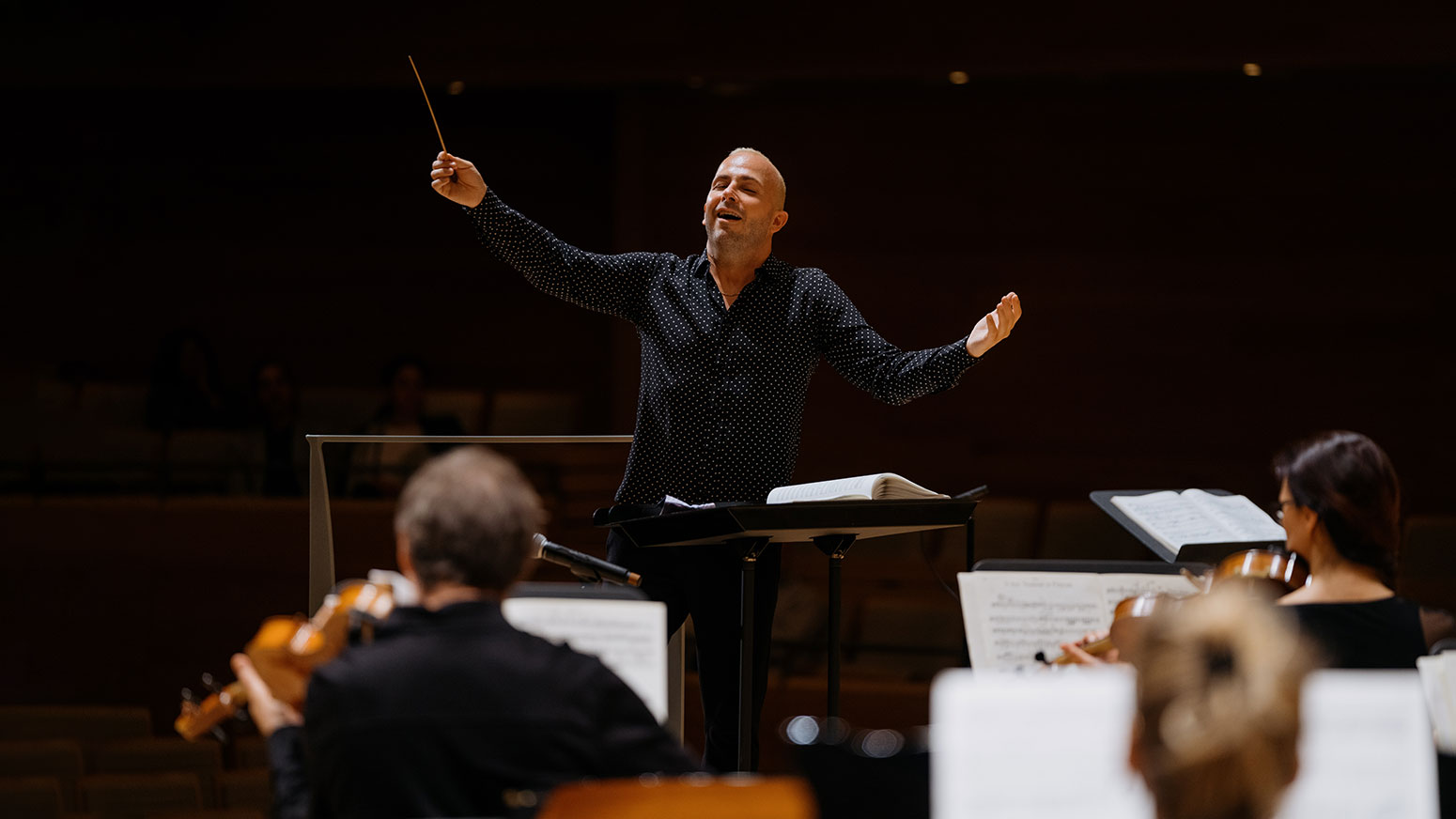 We’re poised to give a fitting welcome to the Orchestre Métropolitain, returning after a three-year absence, under the baton of illustrious conductor Yannick Nézet-Séguin. The Grammy Award-winning maestro continues his fabulous career as music director of the Met in New York and the Philadelphia Orchestra, without abandoning his beloved Montreal orchestra, to which he has made a lifelong commitment. The program for this night includes Beethoven’s Symphony No. 5, one of the world’s most famous works, instantly recognizable from its opening bars, preceded by Airat Ichimouratov’s Cosmopolitan City Overture, the third and fourth movements of Louise Farrenc’s Symphony No. 3, and Eko-Bmijwang by Barbara Assiginaak. An event not to be missed!

“Over the last 40 years, the ensemble has earned a reputation for excellence, conquering even those audiences that are less familiar with orchestral music.” Radio-Canada

Night With the Stars