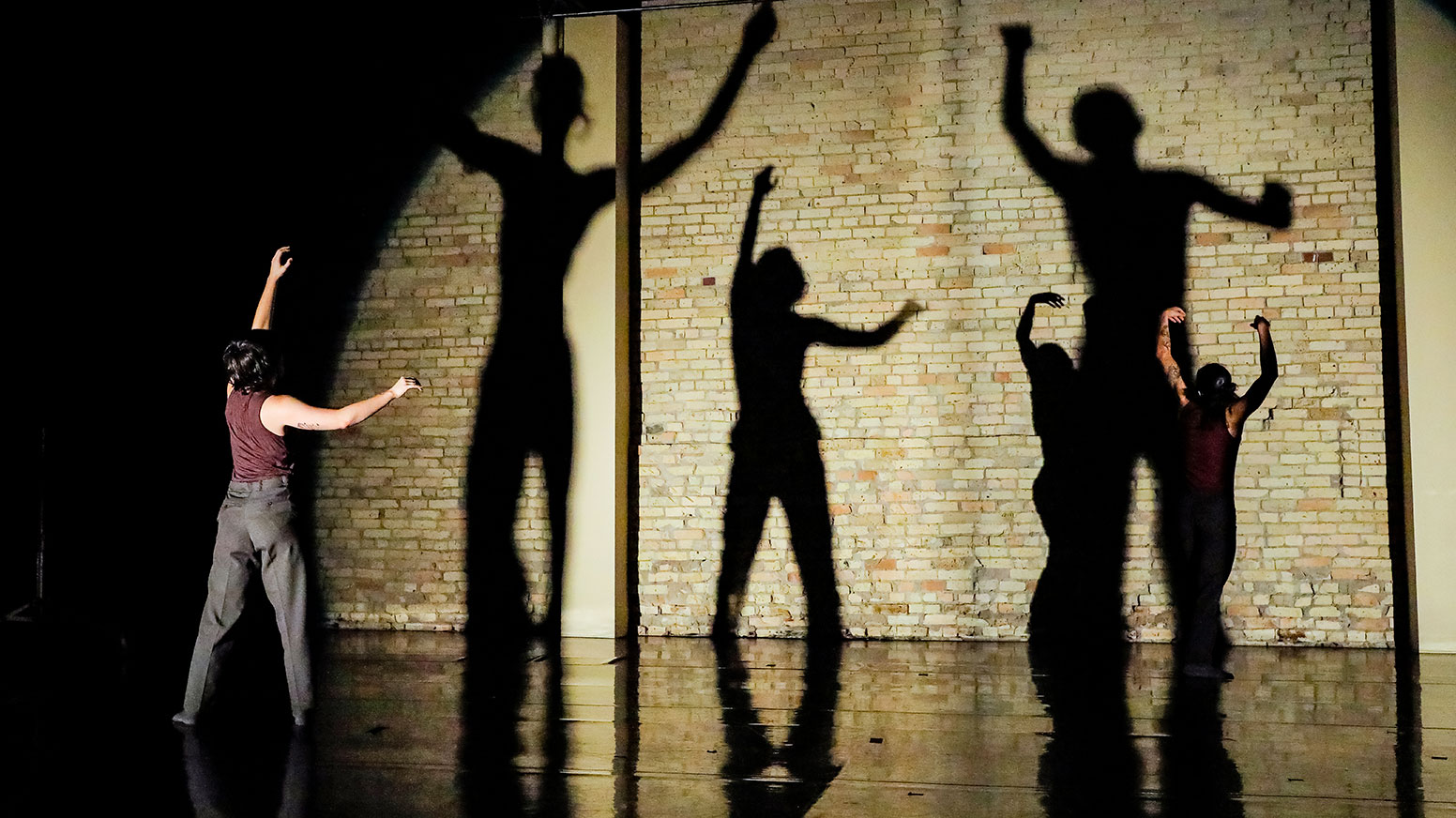 Jera Wolfe has got talent in spades. The young Toronto-based choreographer and performer of Maétis heritage is back in Saint-Sauveur two years after Trace was presented by Red Sky Performance, of which he is an associate artist. Trace earned him a Dora Mavor Moore award in Toronto in 2019 and a flood of choreographic commissions. Earlier this year, Wolfe created Begin Again for  Winnipeg’s Contemporary Dancers, followed more recently by the dance film Soul for the National Ballet of Canada. He reprises Begin Again in Saint-Sauveur and has two special premieres in store for us, one of which was created for the graduates of Canada’s National Ballet School.

Very much worth discovering!

Night With the Stars